By DhruboZ On Jun 20, 2018 Last updated Jul 31, 2018 2,755
Katsuki Bakugo (爆豪勝己 Bakugō Katsuki?) is a student of U.A.’s Class 1-A and the deuteragonist of My Hero Academia. Katsuki is a young man of average height, with ash blond, spiky hair and red eyes. At school, he wears the standard U.A. uniform, save for the customary red tie. Underneath his blazer, he wears a white button up shirt, but keeps the first couple buttons unbuttoned. Despite wearing a belt along with the uniform’s green pants, he does not pull them up all the way, giving his pants a baggy appearance. His Hero Costume is composed of a fitted black sleeveless V-neck tank top with an orange X with the top half borders his shirt collar. His costume also has a seemingly metallic neck brace fashioned and used as a collar with three holes in both sides. His sleeves reach from within his large grenade-like gauntlets to his biceps. His belt, which also carries grenades, holds up his baggy pants with knee guards. He occasionally wears his hero mask that has large, flare-shaped cloth. 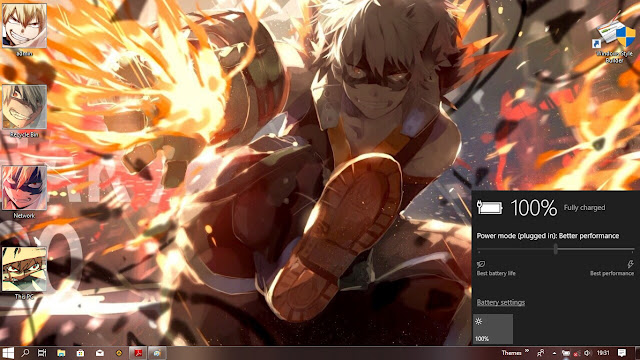 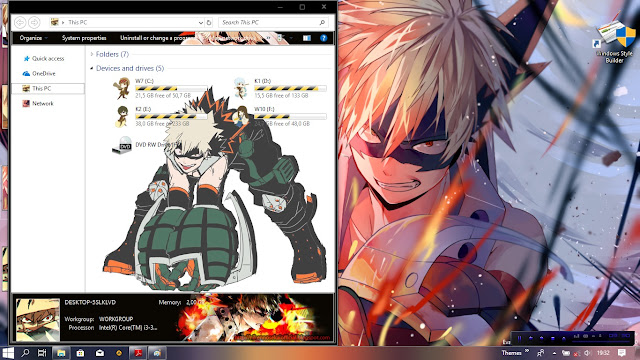 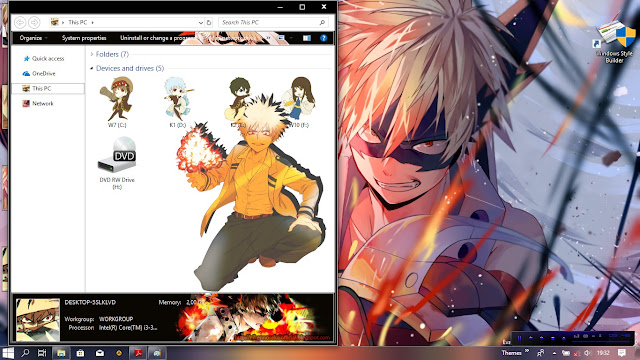 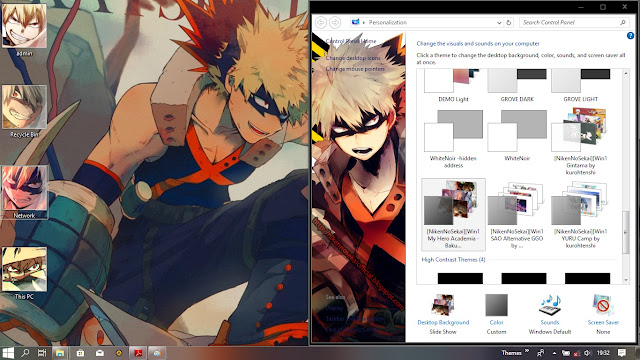 I’m not stupid. I’m just too lazy to show how smart I am.

Get Our Donators access and get free downloads, and get rid of all ads.